Swiss scientists have found that, under certain conditions, fats help pancreatic beta cells maintain normal blood sugar levels, thereby slowing down the development of type 2 diabetes. The results of the study are published in the journal Diabetologia.

According to statistics, every tenth person in the world suffers from type 2 diabetes. The main factors of this serious disease - a sedentary lifestyle and high-calorie foods - impair the functioning of pancreatic cells and reduce the effectiveness of blood sugar regulation.
Type 2 diabetes results from the dysfunction of the pancreatic beta cells responsible for secreting insulin. This disrupts blood sugar regulation and can lead to serious heart, eye, and kidney complications.
In the 1970s, the concept of lipotoxicity emerged, stating that exposure to fat on beta cells causes them to be destroyed. Therefore, nutritionists often recommend that patients with type 2 diabetes minimize fatty foods. However, the results of a recent study by scientists from the University of Geneva showed that insulin-producing pancreatic beta cells are less affected by excess sugar if they were previously exposed to fat.

"To answer this key question (about the dangers of fats - ed.), We studied how human and mouse beta-cells adapt to excess sugar and fat," the words of the head of the study, professor of cell physiology and Metabolism by Pierre Maechler.
To distinguish the action of fat from sugar, the scientists exposed beta cells to excess sugar, fat, and then a combination of the two. Sugar toxicity has been confirmed for the first time. The authors demonstrated that beta cells exposed to high sugar levels do produce much less insulin than usual. And fats, on the contrary, allow beta cells to adapt to excess sugar.
"When cells are exposed to both too much sugar and too much fat, they store fat in droplets in anticipation of less prosperous times," explains first author Lucie Oberhauser, a postdoctoral fellow in the Department of Cell Physiology and Metabolism at Faculty "Surprisingly, we have shown that this fat storage does not worsen the situation, but allows insulin secretion to be restored to almost normal levels."

With a more in-depth analysis, scientists found that fat droplets in cells are not static reservoirs but places for implementing a dynamic cycle of accumulation and mobilization of fats. Fat molecules released at certain stages of this cycle help beta cells adapt to excess sugar, allowing the latter to carry out the almost normal insulin secretion. To avoid the development of diabetes, it is important to maintain this cycle, for example, through regular physical activity, the scientists note. 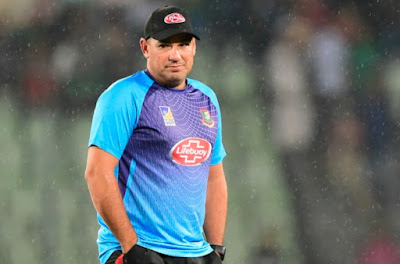 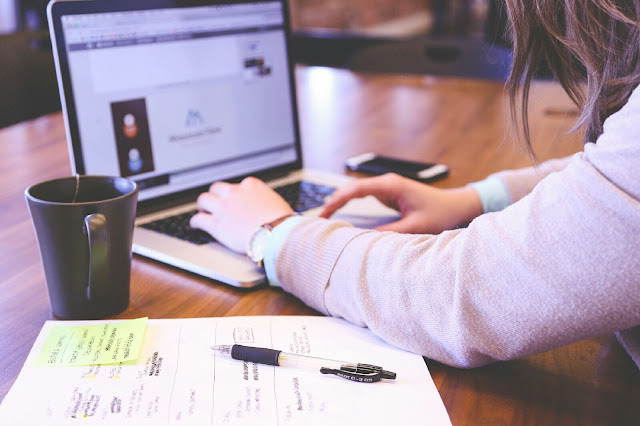 What you need to know to get a freelancing job at Upwork!

What is technology - and why is it so important for us humans in everyday life? 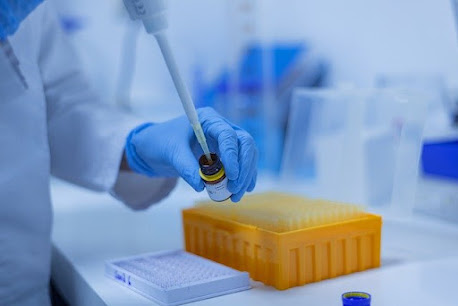 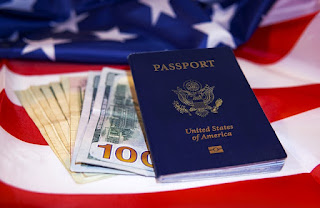